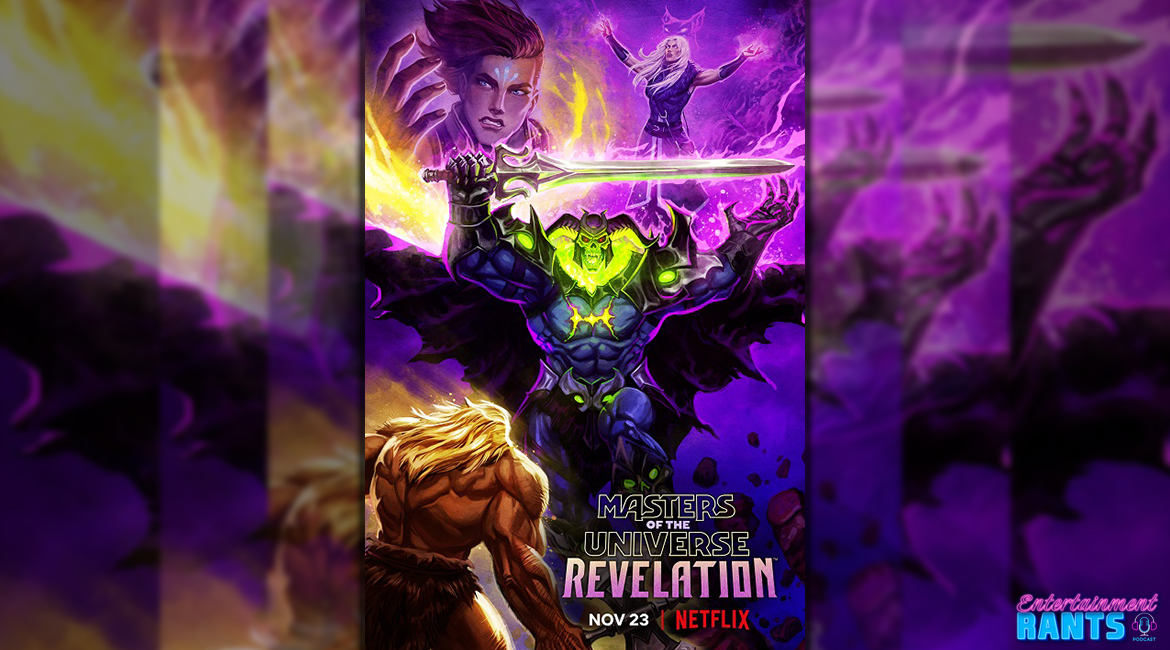 Masters of the Universe: Revelation – Part 2

Just announced: Masters of the Universe: Revelation part 2 will be streaming on Netflix starting November 23rd. We will see 5 new episodes to complete the first season from Showrunner / Executive Producer Kevin Smith. In the second half of the season we will see the outcome of Skeletor claiming the Sword of Power.
More info over at www.netflix.com/mastersoftheuniverserevelation

Enjoy listening to our podcast? Consider making a donation!

Check us out on your favorite podcast platforms and our social media.

Will Smith slaps Chris Rock at the Oscars…What’s your opinion?